Sharing this simulation of what a possible nuclear war might look like (from a project at Princeton University): 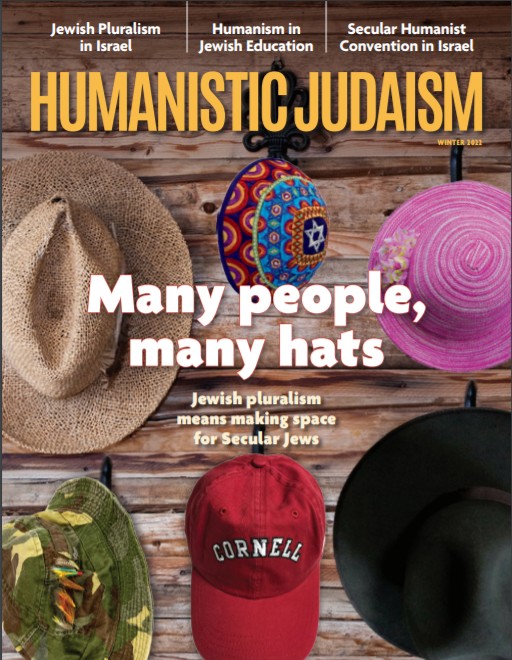 I'm very proud to have my second issue out as editor of the magazine.

The theme for this issue is pluralism and why it is so essential. The theme is explored from many contexts including from that of a campus Hillel director, as well as an immigrant Humanistic Jewish rabbi in Israel, and a big-picture discussion by SHJ Executive director Paul Golin. But we have also have a very thoughtful response piece by Martín Di Maggio on the topic of neurodiversity, community news, and much more!

There is a preview version of the issue available at the link, but if you are a member of the SHJ, please check your email as you should have link there to download the full issue.

And if you are a member of Temple B'nai Israel - OKC, shoot me an email at jmb@jmb.bike and I'll send you a link where you can download the full issue (I bought the Temple library a subscription).

Huge thanks go to all who wrote for the issue! 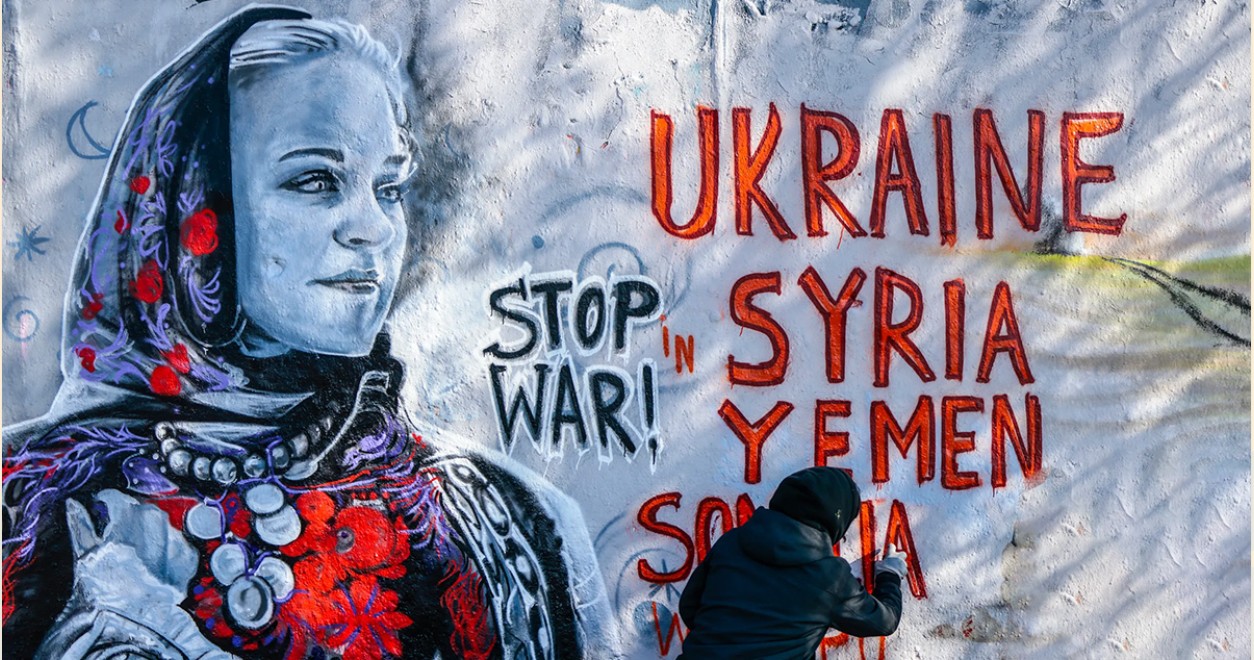 I'm extremely proud of this statement from Courage To Resist, a group I've worked with for many years.

Excerpt: US style-invasions are morally indefensible, even when other countries do it.

by Jeff Paterson, Courage to Resist

To the Russian troops now attempting to occupy Ukraine–tens of thousands of whom are barely-trained and unwilling conscripts: Follow your conscience. Lay down your weapons. Go home, or attempt to get refugee status.

To the peoples of Ukraine: Nonviolent civilian-based defense is likely the optimal strategy for standing up to and driving out invading forces. This Russian military was designed for destruction, not occupation. They can be defeated by people-power resistance.

To the government of Ukraine: Stop forcing all men between the ages of 18-60 to fight. Respect war resisters and conscientious objectors, even in these dark times. Allow all men to seek refuge elsewhere, not just women and children.

To President Putin of Russia: Congratulations! You’ve now joined former US President George W Bush as a full-fledged war criminal with an unjustifiable, unprovoked, imperial war of aggression. Stop this madness now and leave Ukraine. The nearly 44 million people of the nation of Ukraine deserve full self-determination, regardless of your imperial plans. PS. Please don’t start a nuclear war.

But what about… NATO expansionism, mainly imagined Nazis!, unjust US invasions of sovereign nations (from Native American nations to Hawaii to Iraq), and/or some separatists allegedly being mistreated? Nope, none of that comes anywhere close to justifying an invasion of Ukraine.

To the US troops deploying to Europe: Follow your conscience as well. If you believe you might be a conscientious objector or war resister, let’s talk about that. Contact the GI Rights Hotline at 1-877-447-4487, and/or contact us.

My views on many subjects have changed over the years. I'll try to add a note for more problematic past comments, but I probably won't catch everything and would ask for patience from readers, as I have content going back to the mid-1990's on this website.

Text with a dark gray background text is used to indicate later notes/corrections.